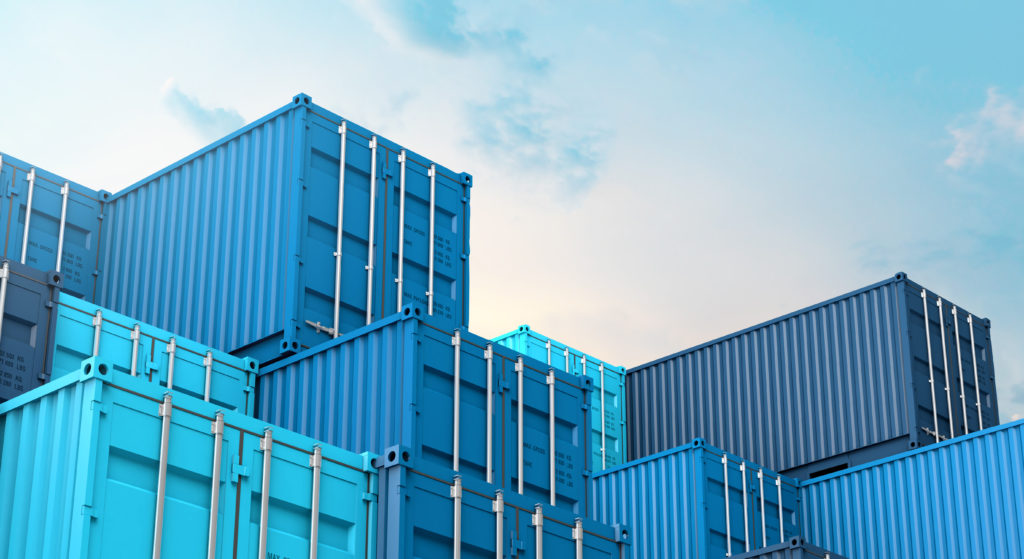 As time has passed, AKS has incorporated mechanisms to cover necessary scenarios in corporate environments. This post shows a list and some examples of those features.

For some time now it has been possible to have worker nodes in their own private vnet, which prevents outside access to those nodes. The master nodes have never been accessible, but the API Server is. If there is public access to the Api Server: anyone who knows the URL of the Api Server will be able to access to our cluster. Of course, the access is secured by certificate, but since it is accessible there opens possible attack vectors, as well as the problem that we run into if a configuration file of kubectl is “found” by an unauthorized person.

To avoid that problem, AKS has two options:

The second option is more secure since the traffic never leaves the internal network. It either requires users to use a VM that has access to private IP of the API Server or a configured VPN connection. With the first option, they can use their own machine directly as long as their IP is on the list of allowed IPs.

Kubernetes has never had an identity management mechanism. Instead, administrators are expected to connect to some external system that can obtain those identities. These identities can then be referenced using RBAC and thus set permissions to users or groups of users.

In AKS, Azure Active Directory can be used as an identity management mechanism. Thus, users must authenticate to AAD before they can access the cluster. Once authenticated with AAD, the RBAC rules defined in the cluster will be applied, so that each user will only have access to those resources that an administrator has specified.

If you share a cluster between several environments and / or computers, it is almost mandatory to establish RBAC rules to prevent a developer from project X from being able to access resources from project Y, thus, minimizing the impact of errors. The problem is that, without an assigned identity check, it is very difficult for each user to obtain their settings. It could be achieved through the use of service accounts, but that implies a very high level of management and centralized creation and distribution of kubeconfig. In these contexts, we need an identity server, and using AAD is the best option in AKS. The first thing we need is, obviously, to be a user with permissions in AAD for administration tasks: create users, create groups and assign users to groups. To create a cluster that integrates with AAD, just use two parameters in the command az AKS create:

Those explicit permissions can be given to them using Kubernetes RBAC. These RBAC rules can be applied to specific users (using kind: User in RoleBinding.spec.subjects) or to groups (using kind: Group).

Use Azure RBAC (not Kubernetes) to manage the permissions of the different users / groups that access the cluster. Currently that must be enabled when creating the cluster, using –enable-azure-rbac. Then we use az role assignment to assign a role to an AAD entity:

We can create additional roles, using az role definition create using a JSON file with the permission definitions that the role can do. The advantage of using Azure RBAC instead of Kubernetes’ own RBAC is that all user and security management is done in Azure.

It’s one thing for cluster users to have AAD-managed identity, but it’s also possible for the pods themselves to get it. That is, a pod can run with the permissions of an AAD identity.

Once we have the identities in Azure created, we must link them to the different pods. For this we use two CRDs:

Finally, for a pod to use a specific identity, it must have a tag called aadpodidbinding whose value must be the one defined in spec.selector object’s field AzureIdentityBinding. Using pod identity, our pods can automatically gain access to certain Azure resources, without the need to save passwords or tokens as secrets. The most typical case is to access Key Vault from a pod.

If you deploy several applications in your cluster, you may be interested in having them isolated in a multitenant model. A multi-tenant approach in Kubernetes (AKS in this case) must be approached from several points:

Kubernetes provides many mechanisms to suggest, or directly indicate, on which node or type of nodes a pod should run :

Use networking policies to prevent pods from different teams / namespaces / projects from sending traffic between them. Also, to restrict the inbound or outbound traffic of the pods. To support those network policies in AKS you can use either Azure policies or Calico. There are some differences between them, for example the first requires using Azure CNI (AKS advanced networking) while the second supports both Azure CNI and kubenet (basic networking). In any case, when creating the cluster, you can choose which option you prefer.

Other options to consider are the cluster exit IPs (egress IPs) that allow you to specify under which IPs the pod traffic will go to the outside. This is important when you integrate with third-party services that may require registering those IPs in some type of list.

These are the points we’ve seen before:

This includes using pod security contexts , using rootless images , as well as defining PSPs (pod security policies) that must be enforced for pods, so that they are accepted.

In AKS you can also use the Azure Policy Addon.

Many organizations create “too many” AKS clusters, when AKS offers many tools to allow separating a physical cluster into several “logical clusters”:

The advantage of logical separation of clusters is that they allow you to increase the density of pods per node, which generally results in lower costs. The downside is that, despite the security mechanisms applied, the cluster itself is the true unit of isolation. For a real level of isolation between tenants, you have to go to a physical separation of clusters with what that entails: lower density of pods per node and at the same time greater operational complexity.

In short, AKS has many options for “corporate” clients, this post only outlines the most important ones. I hope it is useful for you.